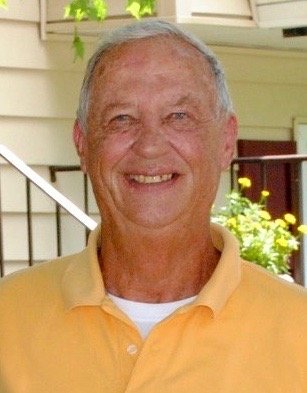 Rich was born in Staten Island, New York to the late George and Marian (Bogart) Holtzman. He lived in Brick Township for six years before moving to Milltown in 1978. After years of working as a regional manager for the Stop and Shop Corporation he began his own business in distribution.

Rich was most happy surrounded by his family. He was a dedicated husband, father and grandfather. His best friend was his wife Barbara with whom he enjoyed playing tennis, golf and bridge.

Share Your Memory of
George
Upload Your Memory View All Memories
Be the first to upload a memory!
Share A Memory
Plant a Tree