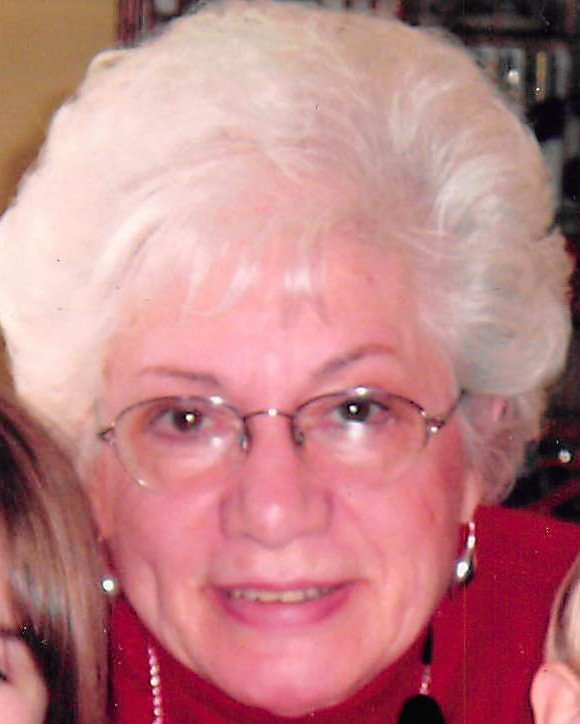 Born in Clearfield, Pennsylvania to the late Pasquale and Leona (Aronica) Carmella, she was raised in Dubois, PA and lived in Milltown, East Brunswick and Forked River before moving to the Somerset section of Franklin Township three years ago. She was a mailroom clerk at Johnson and Johnson before her retirement.

Mrs. Mancuso was a former communicant of St. Bartholomew R.C. Church in East Brunswick where she was a member of the church's choir and the Altar Rosary Society. She was also a former communicant of St. Pius X R.C. Church in Forked River where she was involved in the Sew and Sews. She was a member of the Women's Club of Lacey Township. Mary enjoyed arts and crafts, sewing and traveling, but mostly loved spending time with family and friends.

Visitation will be 4:00 PM to 8:00 PM Thursday at Selover Funeral Home, 555 Georges Road, North Brunswick. Funeral services will be 9:00 AM Friday from Selover Funeral Home followed by a 10:00 AM Mass at St. Bartholomew Church in East Brunswick. Burial will follow in St. Peter's Cemetery in New Brunswick.  In lieu of flowers contributions may be made to St. Jude Children's Research Hospital, P.O. Box 2151, 501 St. Jude Place, Memphis, TN 38105-1942 or at stjude.org

Share Your Memory of
Mary
Upload Your Memory View All Memories
Be the first to upload a memory!
Share A Memory
Plant a Tree