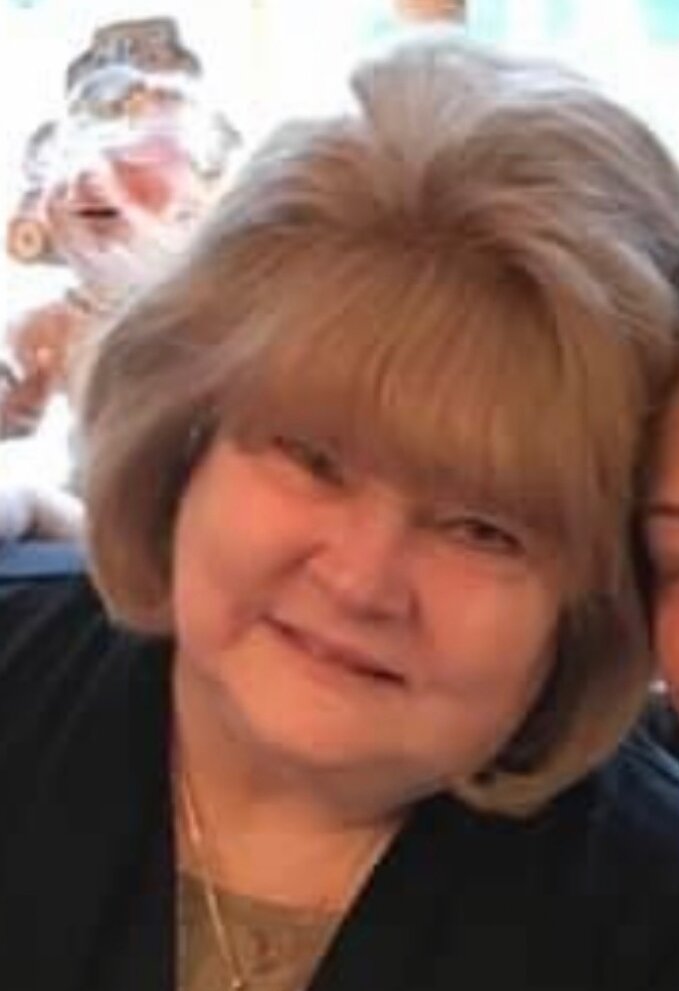 Please share a memory of Maria to include in a keepsake book for family and friends.
View Tribute Book

Maria L. (Kolibabzuk) Chiavarini died peacefully on Friday, December 24, 2021, while on hospice care at Ocean Medical Center in Brick. She was 75.

Born in New Brunswick she was a lifelong city resident. Maria was a secretary for the New Brunswick Board of Education for 30 years before retiring as an administrative secretary in 2006.

Her husband John F. Chiavarini died in 2001. She was also predeceased by her parents Constanty and Antoinette (Vitale) Kolibabzuk; and a sister Bunny Vitale. Surviving are her son John F. Chiavarini, Jr. and his fiancée Kelly Grace Grimes; her grandchildren – Navy, Nixon, Knight and Lauren Chiavarini; her sister Linda Barbagiannis and her husband John of Milltown; her brother Michael Kolibabzuk and his wife Linda of North Brunswick; and three nephews – John Barbagiannis of Milltown, Scott Bailey of Roanoke, Virginia and Ryan Bailey of Atlanta, Georgia.

Private cremation was under the direction of Selover Funeral Home, North Brunswick.

Share Your Memory of
Maria
Upload Your Memory View All Memories
Be the first to upload a memory!
Share A Memory