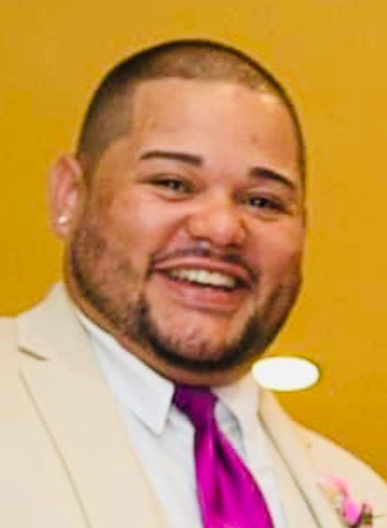 Please share a memory of Justin to include in a keepsake book for family and friends.
View Tribute Book

Born in Fort Carsen, Colorado, he lived in Old Bridge and Hamilton before moving to Edison over a year ago. He was a master planner at Princeton Tec in Pennsauken before becoming a supervisor at Experior Global in Edison for the past year.

He was a communicant of Sacred Heart R.C. Church in New Brunswick. Justin was a comedian at heart and would try to make you laugh with some antic or prank. Never one to take himself or anything too serious. He had a good heart and would always help anyone in need if he could. He was a volunteer along with his mother at the UMDNJ Pediatric holiday toy drive.

Share Your Memory of
Justin
Upload Your Memory View All Memories
Be the first to upload a memory!
Share A Memory