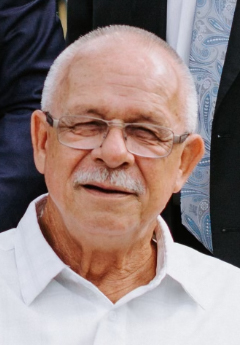 Please share a memory of Walter to include in a keepsake book for family and friends.
View Tribute Book

Born in New Brunswick to the late Louis J. and Anna (Kozielec) Balcerski, he lived in North Brunswick for most of his life. After graduation from high school he was accepted to Seton Hall University. He felt it was more important to enter the United States Navy, where he served for four years. After serving, he joined the United States Postal Service in North Brunswick as a mail carrier. In 2008 Walter retired, after 32 years, to care for his mother.

Walter was a devoted uncle and brother. He could be found with his golf clubs on the green or with his fishing gear down the beach. Spending time in his cottage at Duck, North Carolina was his second pleaser.

Share Your Memory of
Walter
Upload Your Memory View All Memories
Be the first to upload a memory!
Share A Memory