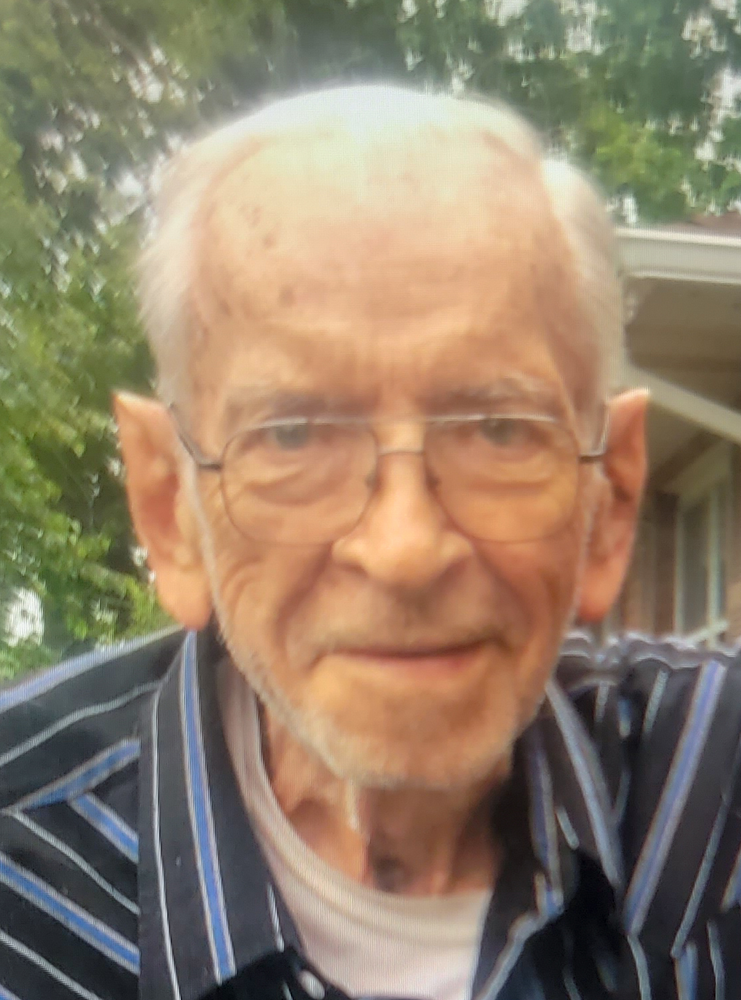 Please share a memory of Edward to include in a keepsake book for family and friends.
View Tribute Book

Born in New Brunswick to the late Peter and Margaret (Kuchnich) Hummel he lived there before moving to North Brunswick 55 years ago. He was a pharmacist at Johnson and Johnson in New Brunswick for 32 years before retiring in 1993.

He was predeceased by his son Edward J. Hummel, Jr. in 2020. Surviving are his wife Catherine (Valenti) Hummel; his granddaughter Krystal Loughlin and her husband James of Jamesburg; his grandson Edward J. Hummel, III of Browns Mills; two great grandchildren – John Robert Loughlin and Ellie Loughlin; and his daughter-in-law Diane Hummel of Edison.

Share Your Memory of
Edward
Upload Your Memory View All Memories
Be the first to upload a memory!
Share A Memory