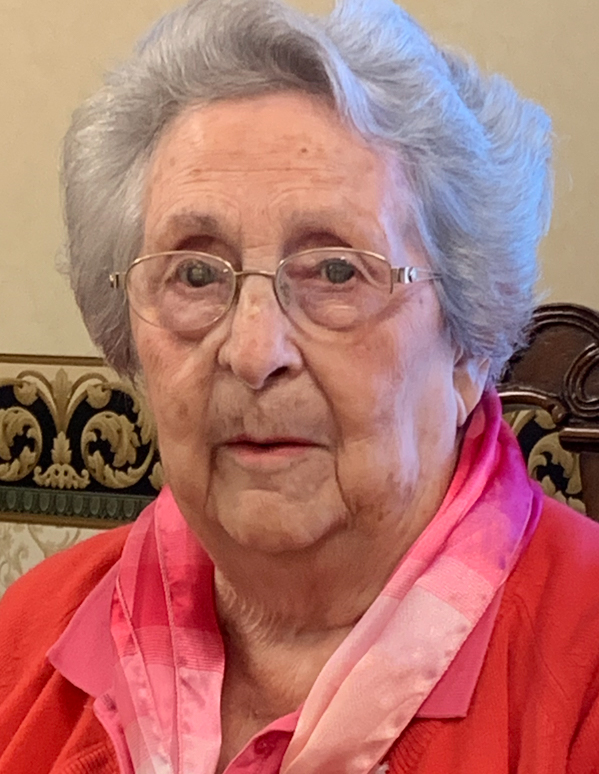 Please share a memory of Angela to include in a keepsake book for family and friends.
View Tribute Book

Born in New York City to the late Anthony and Jennie (Lobosco) Viscardi, she lived in Staten Island before moving to North Brunswick in 1966.

Mrs. Lettieri was a communicant of Our Lady of Peace R.C. Church in North Brunswick. She was a member of the North Brunswick Senior Citizens and was a volunteer for the Meals on Wheels Program and the Consolata Society for Foreign Missions.

Share Your Memory of
Angela
Upload Your Memory View All Memories
Be the first to upload a memory!
Share A Memory