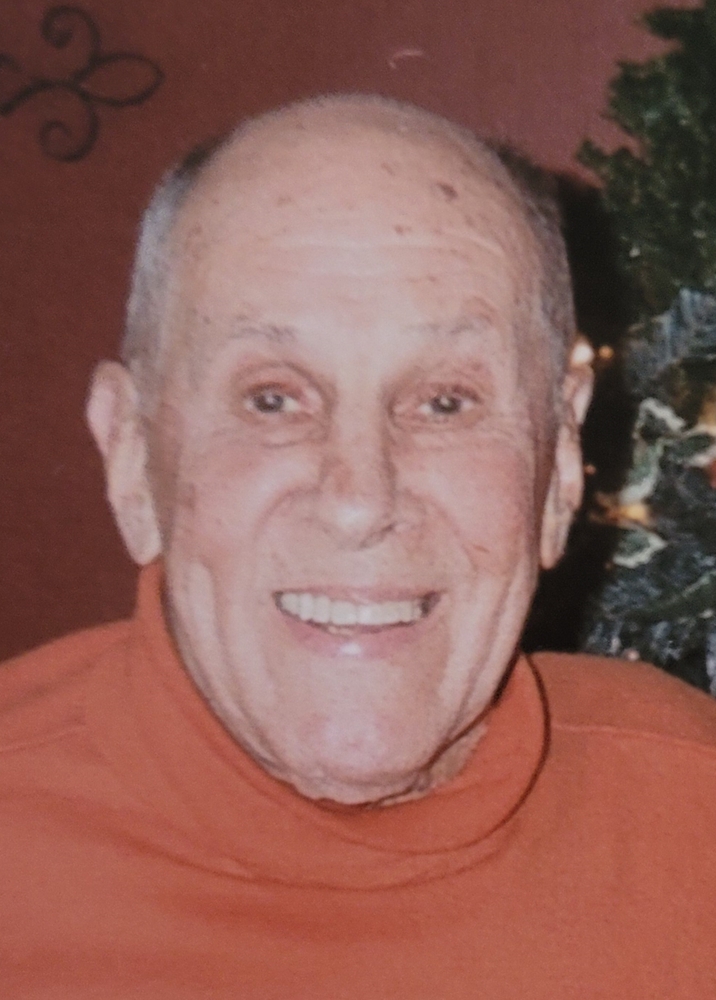 Born in Staten Island, New York to the late Frank and Margaret (Gross) Marschall, he lived in North Brunswick before moving to Spring Hills at Somerset in 2018. He was a professional engineer and Corporate Manager of Construction for Johnson and Johnson in New Brunswick for 30 years before his retirement in 1990.

Mr. Marschall proudly served in the United States Navy during the Korean War aboard the USS Albacore, an experimental submarine that Colliers Magazine called "the world's fastest sub".

He was an avid outdoorsman and enjoyed skiing, tennis, hunting, fishing and camping, especially at his home that he built himself in upstate New York. He loved to build, renovate and repair everything including autos, appliances or anything that was broken.