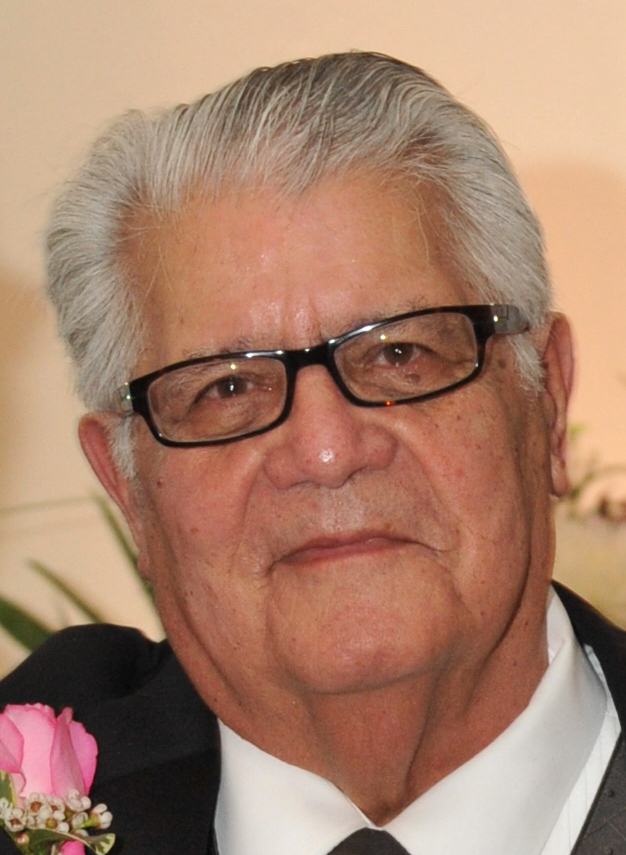 Born in Brooklyn, New York to the late Antonio and Elena (Pabon) Garcia, he lived in New Brunswick before moving to North Brunswick in 1966. He was a forklift operator for Hermann Trucking in North Brunswick for 40 years before retiring in 1994.

Mr. Garcia was a communicant of St. Mary of Mount Virgin R.C. Church in New Brunswick. He was an avid car enthusiast.

He proudly served as a sergeant in the United States Army during the Korean War.

Share Your Memory of
Carmelo
Upload Your Memory View All Memories
Be the first to upload a memory!
Share A Memory