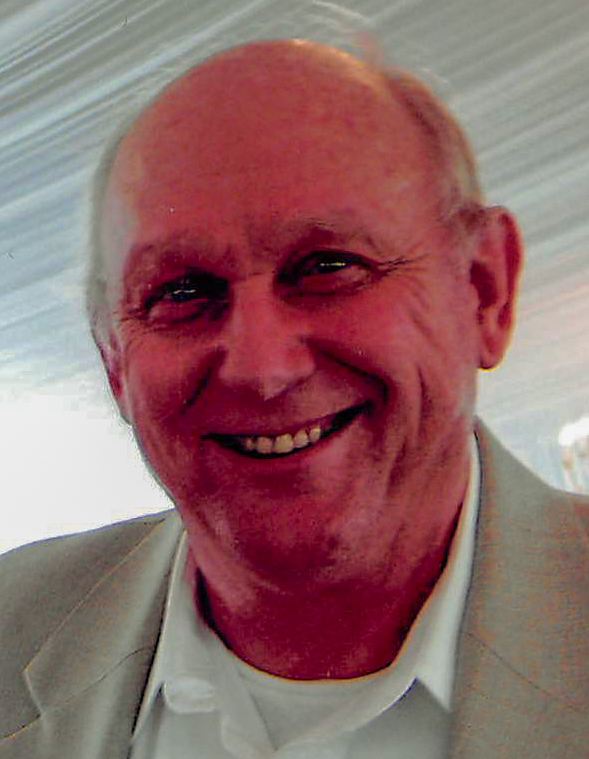 Please share a memory of Michael to include in a keepsake book for family and friends.
View Tribute Book

Michael Schemick, Jr. died Sunday, March 27, 2022, at University Medical Center of Princeton at Plainsboro. He was 80.

Born in New Brunswick to the late Michael and Edith (Terwilleger) Schemick, he was raised in Highland Park and lived in North Brunswick for 43 years before moving to Kendall Park in 2015. He attended Duke University and New Jersey College of Medicine and Dentistry. He had his own dental practice in North Brunswick for 50 years and was the dentist at the State of New Jersey New Lisbon Developmental Center as well.

Dr. Schemick was a member of the Bunker Hill Lutheran Brethren Church in Griggstown. He served in the United States Navy during the Vietnam Era and later served 20 years in the New Jersey Army National Guard.

He loved God, his family, friends and neighbors and was always planning ahead about how to make life wonderful for them. He cared deeply for all he knew and loved, especially his grandchildren.

Surviving are his wife Sara E. (Hoffmeyer) Schemick; his daughter Carolyn E. Bailey and her husband David of Hopewell; his son M. Andrew Schemick and his wife Jessica H. of West Windsor; two sisters – Arlene Trent and her husband Charles of Virginia Beach, Virginia and Carolyn Morgan and her husband Nathan of Houston, Texas; and four grandchildren – Nicholas Bailey and Chelsea, Abigail and Mikaela Schemick.

Cremation was private. A memorial service will be held 10:30 AM Friday, April 1, 2022, at Selover Funeral Home, 555 Georges Road, North Brunswick followed by burial of the cremated remains in Van Liew Cemetery in North Brunswick. Memorial contributions may be made to The Friends of Island Beach State Park, P.O. Box 406, Seaside Park, NJ 08752 or to The Gideons International, P.O. Box 97251, Washington, DC 20090-7251.

Share Your Memory of
Michael
Upload Your Memory View All Memories
Be the first to upload a memory!
Share A Memory