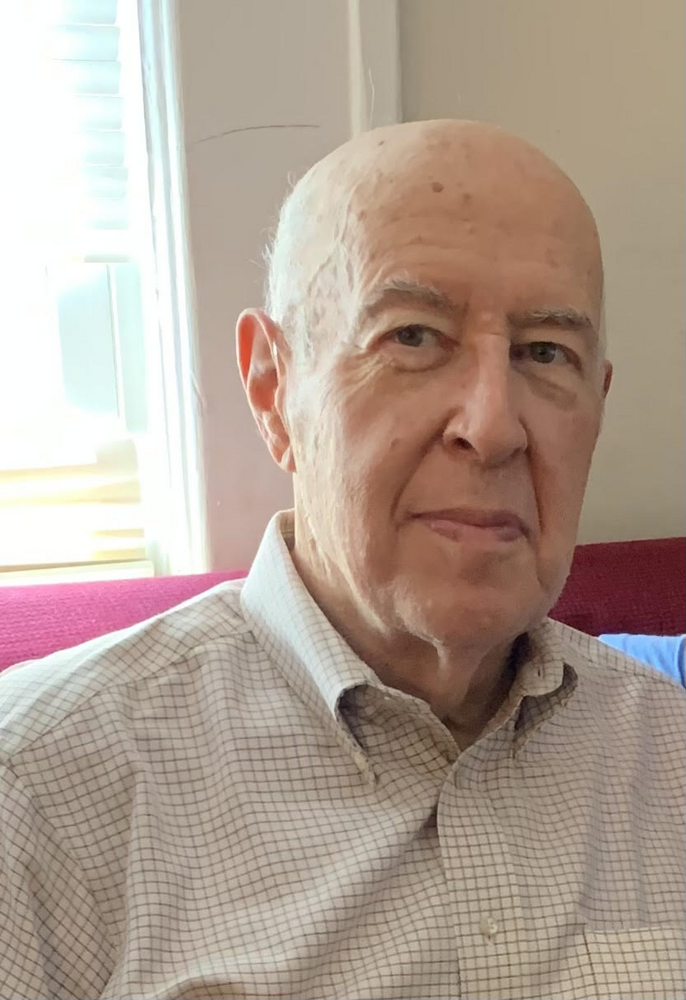 Obituary of Vincent A. Russo

Please share a memory of Vincent to include in a keepsake book for family and friends.
View Tribute Book

Vincent A. Russo (81) died peacefully on April 7th, surrounded by his loving children, after a brief illness. Vincent was born in 1941 to Maria Carmelina Ambrogio and Sebastian Stephen Russo, and was raised in the Bronx and Queens, Vincent was a devoted father and husband, believer in the bonds of family, and a lifelong Yankees fan. He is predeceased by his wife Joy M. Russo (nee Pizzimenti) with whom he shared 30+ years of marriage and family life, raising their children in South Brunswick, NJ. Vincent is predeceased by his brother Brian Russo, and his second wife Rachelle A. Barrett. He is survived by his sister Maria Bush, brother Stephen Russo, children Vincent S. Russo (Julie), Maria P. Russo, Michele J. Russo and John D. Russo and his grandchildren Dojin Vincent Russo, and Dominick Sebastian Russo.

In his youth, Vincent played handball, won scholarships to college and was on the College Bowl. During his high school and college years, Vincent worked several jobs on Wall Street and frequently reminisced about how much he learned from observing office life, and from studiously doing his homework on the subways of Manhattan. He participated in Glee Club, and singing became a lifelong love of his. He met his wife Joy at a college dance, and they hit it off instantly. When they married in 1965, he became another son to Joy's parents Dominick and Frances, and a brother to his brother in law Pat. In typical Italian-American fashion, family gatherings were big and loud, always with too much food, all of which Vincent enjoyed immensely.

In the early 70's Vincent and Joy settled in the growing town of South Brunswick, NJ where they raised their four children. Vincent sat on the South Brunswick school board. A true company man, Vincent worked his entire career for FM Global, as an insurance underwriter and adjuster, working behind the scenes on enormous contracts with national and international companies. He took great pride in his career achievements and kept in touch with colleagues after his retirement. In this next chapter of his life, Vincent married Rachelle, and they shared many fine years together.

A trip to Italy in 2017 with his cousin Anthony was a dream come true, and he relished every minute of it. Vincent was a big fan of game shows and police dramas. He enjoyed going for walks, going out for Italian food, watching the Yankees, and listening to music, especially the original West Side Story soundtrack. At the time of his passing, he had recently moved into a senior community and was actively making friends, participating in the singing group, and joining all the activities he could squeeze into his days.

In recent years, his greatest joy of all was his grandchildren, Dojin Vincent Russo and Dominick Sebastian Russo. Vincent took many trips to California to visit them, seeing the sights, and spending time reading books, going for walks, and playing games. Weekly facetime chats were a beloved ritual in Vincent's life, with Dojin frequently singing for him and Dominick explaining a new toy, game or project he was working on. He cherished his grandsons more than anyone, and was immensely proud of everything they did, often referring to them as "brilliant" or "genius." Vincent will be deeply missed by all who loved him.

Gifts in his memory can be made to Young Audiences New Jersey and Eastern Pennsylvania www.yanjep.org/donate.

A mass will be offered on Wednesday at 10:00AM  at Our Lady of Peace in North Brunswick. Entombment will follow in Holy Cross Burial Park, South Brunswick.

Share Your Memory of
Vincent
Upload Your Memory View All Memories
Be the first to upload a memory!
Share A Memory