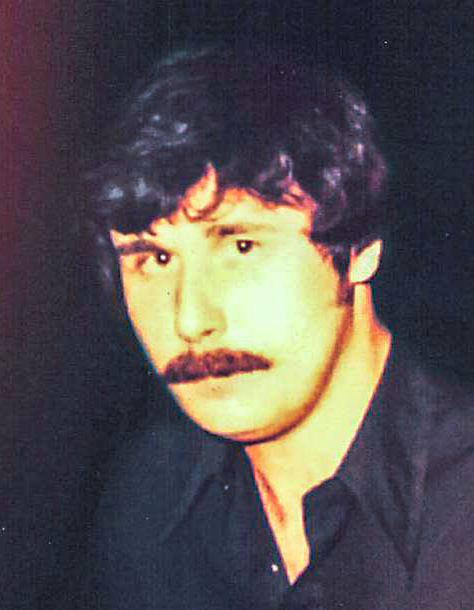 Please share a memory of Douglas to include in a keepsake book for family and friends.
View Tribute Book

In November 1968, Douglas joined the United States Army. He trained at Fort Dix, New Jersey and Fort Knox, Kentucky in the armored division.

SP5 Douglas Bailey served in Vietnam with Troop C, 2nd Squadron, 1st Armored Calvary Division from June 1, 1969 to May 31, 1970 as an Observer/Gunner on armored tanks and working closely with the driver to coordinate and maintain safety, thus completing numbers of combat operations. During his time in Vietnam Doug received many citations and commendations for his service including the Purple Heart for wounds received in action on June 17, 1969. He also received the Army Commendation Medal with "V" Device on April 1, 1970 for heroism of mortar and ground attack at the Battle of Song Mao… US 2nd Squadron 1st Calvary Regimen Blackhawks, for repeatedly exposing himself to fire in an effort to hold off the enemy as he moved from bunker to bunker to ensure the safety of others.

Upon returning home Doug joined the Steamfitters and Pipefitters Local Union #9 until his retirement, making many lifelong friends. He was a journeyman in the plumbing and pipefitting industry for 50 years.

Douglas loved his church, St. John the Evangelist Episcopal Church in New Brunswick and gave time for Lunch on the House of God. He loved to cook, sing and listen to country music and oldies, along with many many hours of classic movies. Some of his best times and memories were spent camping, fishing and boating in Lake George, New York.

Dougie was happiest when he was giving of himself and helping others, making life a happier place for those he loved and even those he didn't know. All that were blessed enough to truly know Dougie's love and friendship would know what love and friendship meant. His love of his family was and forever will be his greatest gift to them. It was pure, unselfish and unconditional. He had a heart of gold.

Private services and cremation were under the direction of Selover Funeral Home in North Brunswick. The family requests memorial contributions in Doug's name be made to St. Jude Children's Research Hospital, 501 St. Jude Place, Memphis, TN, 38105, www.stjude.org; or to Shriners Hospitals for Children at https://donate.lovetotherescue.org; or to Disabled American Veterans at www.dav.org.

Share Your Memory of
Douglas
Upload Your Memory View All Memories
Be the first to upload a memory!
Share A Memory