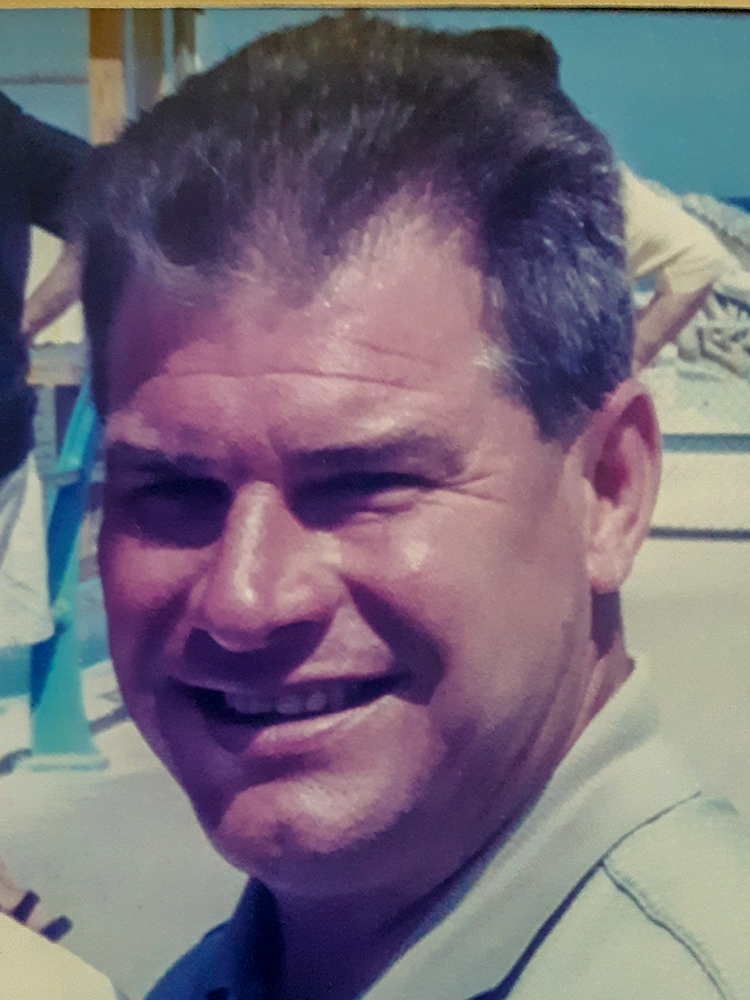 Get Directions
Thursday
26
May

Please share a memory of Walter to include in a keepsake book for family and friends.
View Tribute Book

Born in New Brunswick to the late Walter E. Lapp, Sr. and Jathina Grey (Kisner) Lapp, he lived in North Brunswick before moving to Dayton over 14 years ago. He was owner and an auto mechanic at the North Brunswick Gulf service station where he worked with his father since he was a young man.

Walter was a member of the Milltown Palestine Lodge #294 F. and A.M. in Milltown and the Ancient and Accepted Scottish Rite.

Surviving are his wife Judy (Lund) Lapp; his son Joseph P. Lapp of Dayton; his sister Ruth Frey Rodakis and her husband Matthew Rodakis of Devon, Pennsylvania; brothers-in-law and sisters-in-law – Albert and Noreen Lund of Manahawkin and Barbara and Richard Lupo of Perrineville; and nine nieces and nephews and their families.

Share Your Memory of
Walter
Upload Your Memory View All Memories
Be the first to upload a memory!
Share A Memory