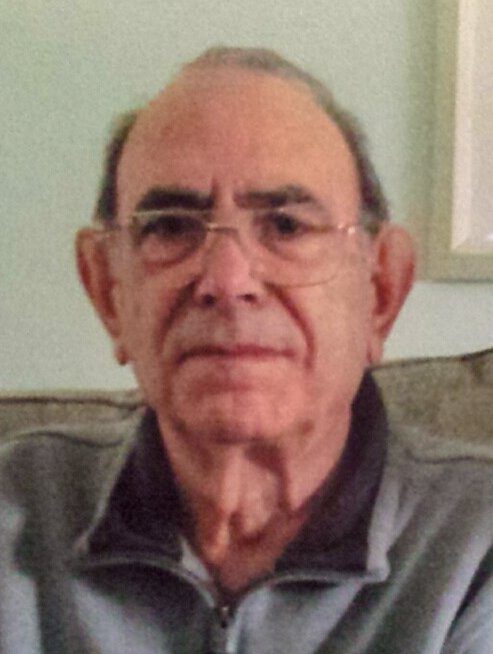 Please share a memory of Giovanni to include in a keepsake book for family and friends.
View Tribute Book

Born in Messina, Sicily, Italy to the late Giuseppe and Vincenza (DeGaetano) Runci, he immigrated to the United States in 1961 and moved to North Brunswick in 1972. He was a baker for Sunshine Biscuits in Sayreville for 18 years before his retirement in 1993.

His wife Nellie (Savoca) Runci died in 2020; he was also predeceased by his brothers Giuseppe and Antonino Runci; and his sister Felicia Melluso. Surviving are his daughter Vincenza Runci of Howell; two sons – Joseph Runci of Chicago, Illinois and Salvatore Runci of Jackson; his granddaughter Victoria Runci of Howell; and his brother Nicola Runci of Messina, Sicily, Italy.

Share Your Memory of
Giovanni
Upload Your Memory View All Memories
Be the first to upload a memory!
Share A Memory