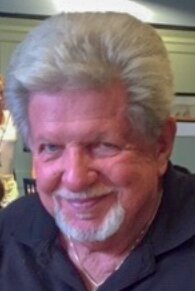 Please share a memory of George to include in a keepsake book for family and friends.
View Tribute Book

Born in New Brunswick to the late George B. and Edythe M. (Zogg) Hermes, he lived in North Brunswick before moving to Toms River 10 years ago. He worked for the Parks and Recreation Department of North Brunswick Township and was transportation coordinator for the North Brunswick Senior Center before retiring in 2008.

Share Your Memory of
George
Upload Your Memory View All Memories
Be the first to upload a memory!
Share A Memory