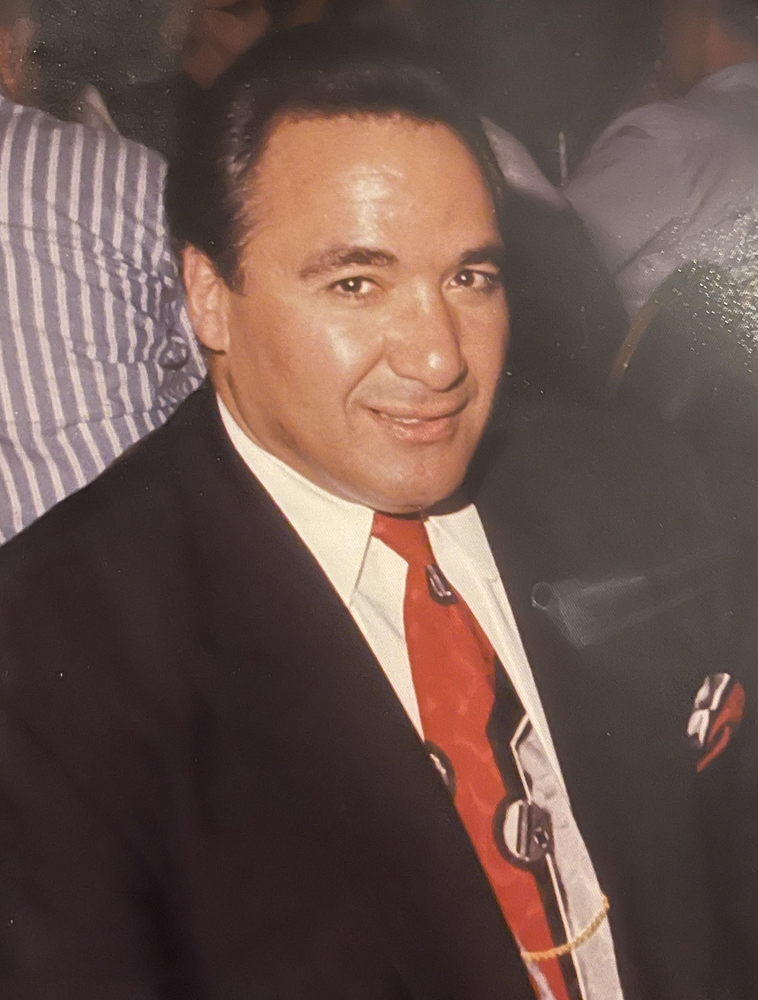 Robert Norman Coury died October 1, 2022 in Las Vegas, Nevada after a brief illness. He was 67.

Born in New Brunswick, New Jersey, he lived in Highland Park before moving to Las Vegas 44 years ago. Robert graduated from Highland Park High School in 1974. He had worked in the casino industry for over 40 years and also owned Mr. C's food truck in New Brunswick. He was the creator of the fat cat sandwich in late 80's, when he had a short move back to New Jersey. He also owned the Outback Bar in North Carolina in the 90's.

Robert enjoyed riding his Harley and going to Sturgis with his brothers. He enjoyed watching his Giants and Dolphins during football season and smoking his cigars. He loved his family and friends dearly.

A memorial gathering will be held on Friday, October 21, 2022 from 5:00 PM to 8:00 PM at Selover Funeral Home, 555 Georges Road, North Brunswick, New Jersey. A funeral service will be held at 9:30 AM on Saturday, October 22, 2022 at St. Sharbel Maronite Catholic Church, Somerset. Burial will follow in St. Peter's Cemetery, New Brunswick. Memorial contributions may be made in lieu of flowers to Kidney Foundation, Diabetes Foundation or ASPCA. All donations can be made online.