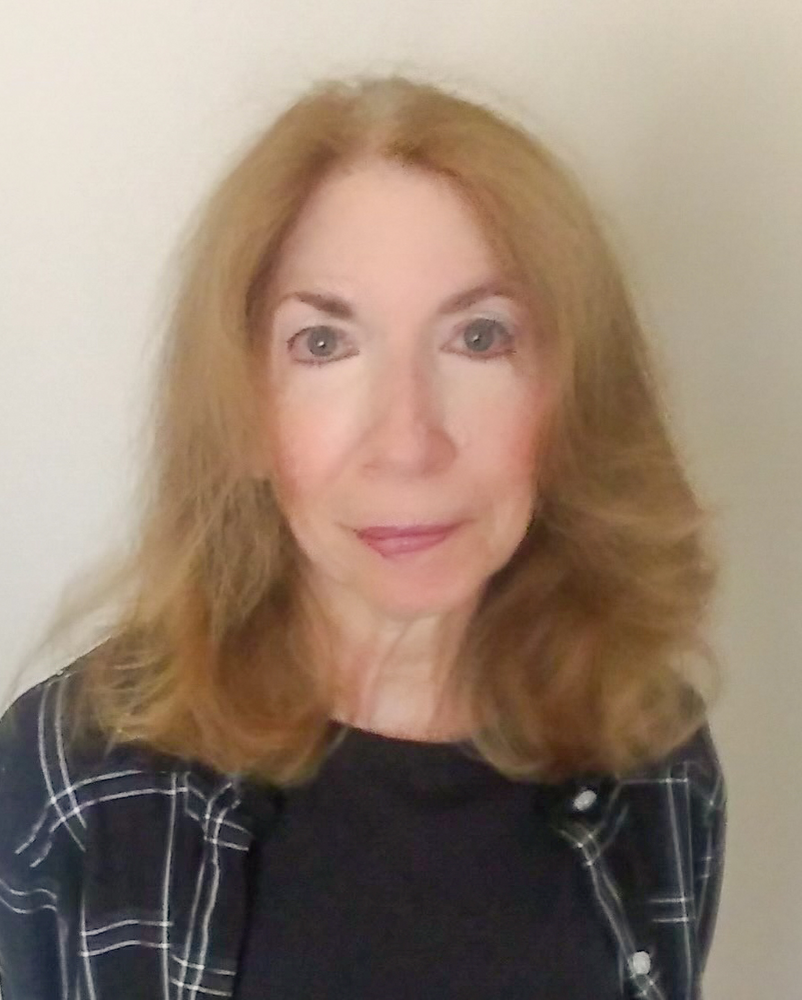 Please share a memory of Janet to include in a keepsake book for family and friends.
View Tribute Book

Born in New Brunswick to the late George and Nancy (Cerminaro) Iocca, she lived in North Brunswick before moving to Edison over 50 years ago. She was a secretary at Johnson and Johnson and later a receptionist at Dynacoustics in East Brunswick where she worked for over 20 years before retiring in 2007.

Mrs. Hartman was a member of Bayard Street Presbyterian Church in New Brunswick.

In addition to her parents she was predeceased by her brother George R. Iocca in 2010. Surviving are her husband Frank E. Hartman; her daughter Doreen Hartman and her husband Stephen Marsh of Waretown; and two grandsons – Tyler and Matthew Marsh.

Share Your Memory of
Janet
Upload Your Memory View All Memories
Be the first to upload a memory!
Share A Memory