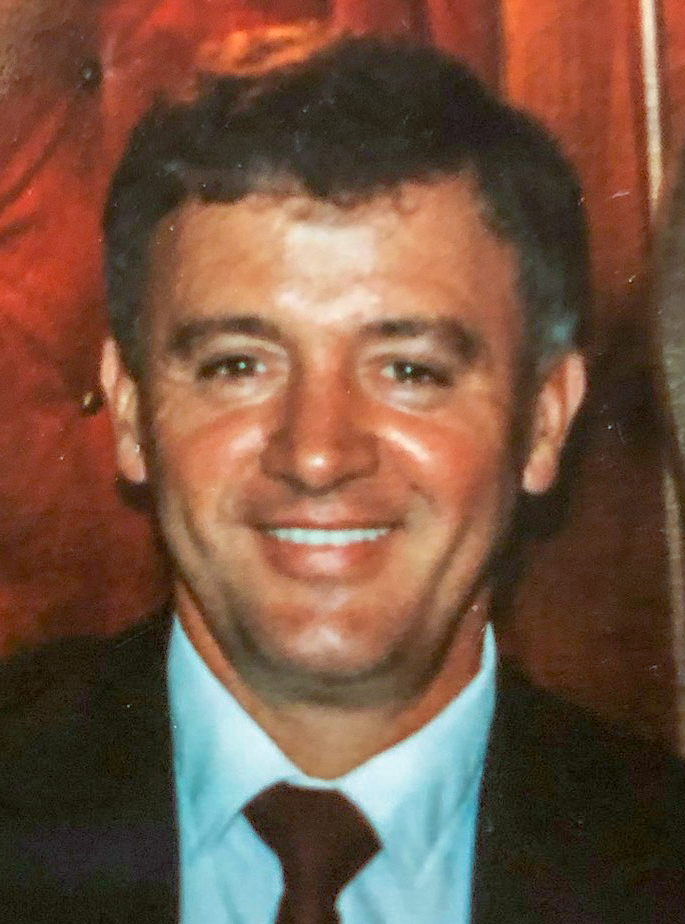 Please share a memory of John to include in a keepsake book for family and friends.
View Tribute Book

Born in New Brunswick to the late John and Dorothy (Pearson) Lore, he lived in Highland Park before moving to New Brunswick in 1980. He was the owner of Lore Excavating in South Brunswick for over 30 years before retiring in 1995.

Mr. Lore was a member of the Knights of Columbus in Highland Park.

Visitation will be 2:00 PM to 4:00 PM on Monday, January 2, 2023, at Selover Funeral Home, 555 Georges Road, North Brunswick. Funeral services will be 9:15 AM Tuesday, January 3, 2023 from Selover Funeral Home followed by a 10:00 AM Mass at St. Mary of Mount Virgin R.C. Church in New Brunswick. Burial will follow in Resurrection Burial Park in Piscataway. In lieu of flowers contributions may be made to St. Mary of Mount Virgin Church, 198 Sandford Street, New Brunswick, NJ 08901.

Share Your Memory of
John
Upload Your Memory View All Memories
Be the first to upload a memory!
Share A Memory