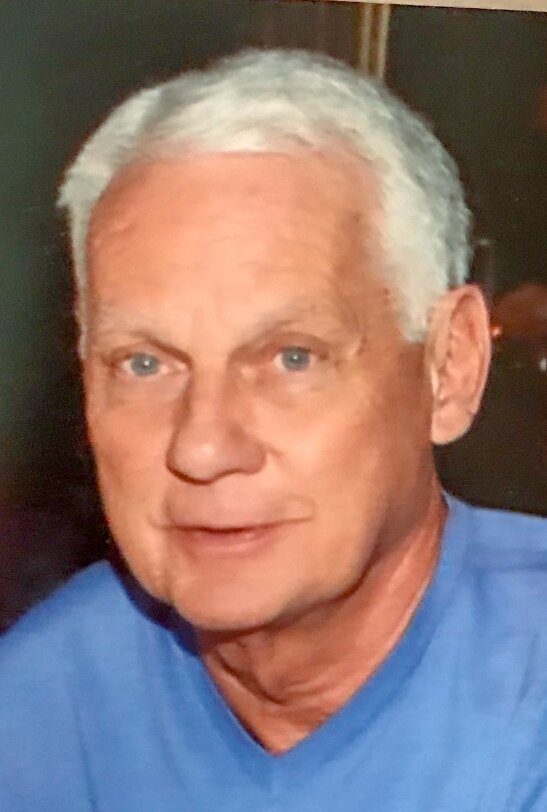 Born in Newark to the late Lawrence and Mabel (Karst) Gessner, he lived in North Plainfield before moving to North Brunswick in 1965. He was a graduate of Plainfield High School and was an award winning salesman for GAF Corporation in Parsippany for 30 years before retiring in 2017.

Mr. Gessner served in the United States Army during the late 1950s. He was a true family man and enjoyed travelling. His favorite destinations were Aruba and Maine. In 2016 he received the POAC Humanitarian Achievement Award from POAC Autism Services for his unwavering commitment to helping the needs of the Autism community.

In addition to his parents he was predeceased by his brother Lawrence K. Gessner. Surviving are his wife Ruth (Naroskie) Gessner; two daughters – Susan Osborn (John) of Dunellen and Sandra Gessner of Toms River; his son Robert L. Gessner of North Brunswick; two grandchildren – Christopher Osborn and Elizabeth Osborn; and a great grandson Caleb Osborn.